Clarity on CPR 12.3(1) and requirements for Default Judgment

Default judgment is an early determination of a claim following the defendant’s failure to file an acknowledgment of service or a defence within the time limits set out in the Civil Procedure Rules (‘CPR’).

This is extremely useful for a claimant since it can result in the early determination of a claim or it can put the defendant in the position of having to apply to set aside the judgment. The key question is whether the defence has been filed rather than its quality.

CPR 12 sets out the requirements necessary to obtain default judgment which are summarised as follows:

The interpretation of CPR 12.3(1) has been a breeding ground for conflicting first instance decisions on whether to allow a claimant to enter default judgment.

In Univlever plc v Pak Supermarket [2016] EWHC 3846 (IPEC) the High Court refused to grant judgment in default where an acknowledgment of service had been filed late, however, before the application for default judgment was issued.

In McDonald and another v D&F Contracts Ltd [2018] EWHC 1600 (TCC) the Technology and Construction Court entered judgment in default after the defendant failed to acknowledge service and filed a defence late, however, before the application for default judgment was made.

In Cunico Resources NV v Daskalakis [2018] EWHC 3382 (Comm) the High Court dismissed an application for judgment in default since the first defendant filed an acknowledgment of service late, however before the default judgment application was made.

Andrew Baker J in Cunico suggested that CPR 12.3(1) could be interpreted in three ways:

Andrew Baker J believed that the provision should be interpreted in the first meaning. He stated that dealing with cases justly involved enforcing compliance with the rules, however, the courts existed to resolve disputed claims based on their merits. In his mind the purpose of CPR 12.3 was to get the initial process of a claim started and existed to give the claimant an option where the defendant was not participating in the proceedings to contest the claim. He concluded by stating that it is hoped that the question will reach the Court of Appeal for a definitive ruling.

The Civil Procedure Rules Committee has clarified the law and has agreed an amendment that the relevant date for considering whether an acknowledgment or defence has been filed is the date default judgment is entered and has therefore adopted meaning number one set out in Cunico.

The change will be implemented by the Civil Procedure (Amendment) Rules 2020.

However, it should be borne in mind that default judgment can also be obtained by simply filing a request with the court and in certain circumstances an application for default judgment can be made without notice to the defendant. For that reason, defendants should still file a timely acknowledgment of service and defence or seek an extension of time. 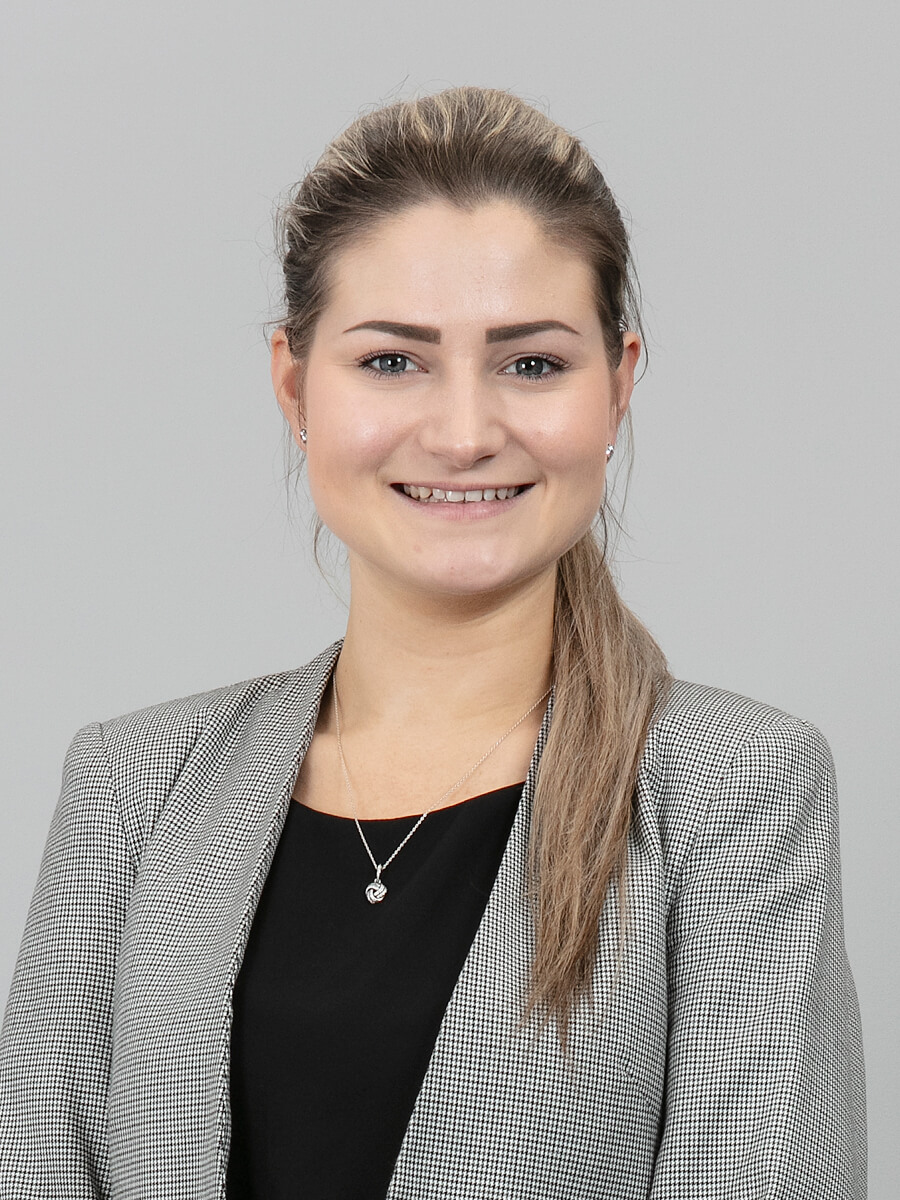