The Government have announced what they say will be “the biggest reforms to English property law for forty years”. The Government press release can be seen here.

This comes as a response to many years of consultation and a series of reports from the Law Commission including a report on commonhold as an alternative method of owning real property, collective purchase of freeholds, lease extensions and issues relating to leasehold houses.

The Government have announced the creation of a Commonhold Council. The details are sparce but, this body should be responsible for considering in detail the changes that are required to the current commonhold system in order to (i) make it a viable alternative for developers for new properties; (ii) make it easier for a group of lessees to convert from existing leasehold structures; and (iii) make it a system which works well without the numerous flaws of the existing commonhold system.

This Commonhold Council should also be responsible for a campaign of education for developers, lenders and the general public as to the benefits of a commonhold system to make it more understood and more acceptable in the future as an alternative to leasehold.

The market at the moment is dominated almost exclusively by leasehold which is a system that has been in place for hundreds of years in this country but is very rarely encountered in other countries around the world. Agreeing the details of a new system and then promoting that system will be the work of many years, but the market is definitely ready to consider change, given there has been a lot of negative publicity about the leasehold system in recent months and years.

The Government also announced that they would be legislating to make Lease extensions and the purchasing of Freehold cheaper and easier.

The announcement, however, is all about the hype and nothing about the detail. All mouth and no trousers as my grandma used to say!

It is proposed that legislation be passed during this year to make all ground rents in new leases a peppercorn (or £0). This will impact new leases and will have no effect on existing leases or Ground Rents.

The Government go on to suggest that they will legislate to:

(i) increase the statutory extension period to 990 years (it is currently 90 yrs + existing term);
(ii) fix the ground rent for the purpose of calculating the premium at 0.1% of the property value;
(iii) fix the variable rates applied to current valuations and provide an online calculator that would provide certainty in respect of the valuation;
(iv) abolish marriage value

Increasing the term by 900 years will give negligible effect on the value of the extension and would act to make sure that only one extension is ever required. This doesn’t seem particularly controversial but may slightly increase the amount payable by the Tenant.

Fixing the ground rent to 0.1% for the purpose of calculating the lease extension premium will really help those lessees with onerous ground rents and there is a good moral argument that landlords who imposed onerous ground rents should not gain from them financially now that the practice has been highlighted and roundly condemned.

Fixing the variable rates and abolishing marriage value are, however, trickier propositions.

Many people would be affected adversely by simply abolishing marriage value. Pension funds, investment funds, ground rent companies or professional investors, small scale personal investors in freeholds and even leaseholders that have collectively purchased their freehold will see the value of their investment severely effected by the abolition of marriage value. Perhaps 25% - 50% of the value of their asset could be wiped out and there is no explanation from the Government as to how they would then compensate those people or entities.

The reality is that the Government would have to balance the rights and interests of the landowners with those of the leaseholders in coming up with any mechanism for pricing Lease extensions in the future. Any financial benefit given to leaseholders in this legislation would be taken directly from the freehold owners.

Some valuers have speculated as to whether the rates that the Government proposes to fix might be fixed at a level which would produce higher results for the other aspects of the valuation in order to compensate for the loss of marriage value.

This approach as announced sounds like it would be of significant financial benefit to leaseholders but would have to be done at the expense of the Freehold owner.

The announcement has been welcomed by leaseholders but professional bodies, such as the Association for Leasehold Enfranchisement Practitioners, have commented that the announcement has “thrown up more questions than…. answered”.

Whilst it may be the Government’s ambition to produce legislation on these latter points during 2022, the reality is likely to be that such legislation takes longer than they anticipate and that it will not deliver the benefits which leaseholders may hope for on the face of the announcement. Such benefit as it does provide is likely to be diluted by the need to balance the competing rights and interests of leaseholders and freeholders.

It is impossible to predict whether a leaseholder would be better off waiting for changes to potentially occur over the next four to five years or whether to proceed now with an extension but if a leaseholder requires certainty, then there is nothing in this announcement which I would consider good grounds to delay extending. 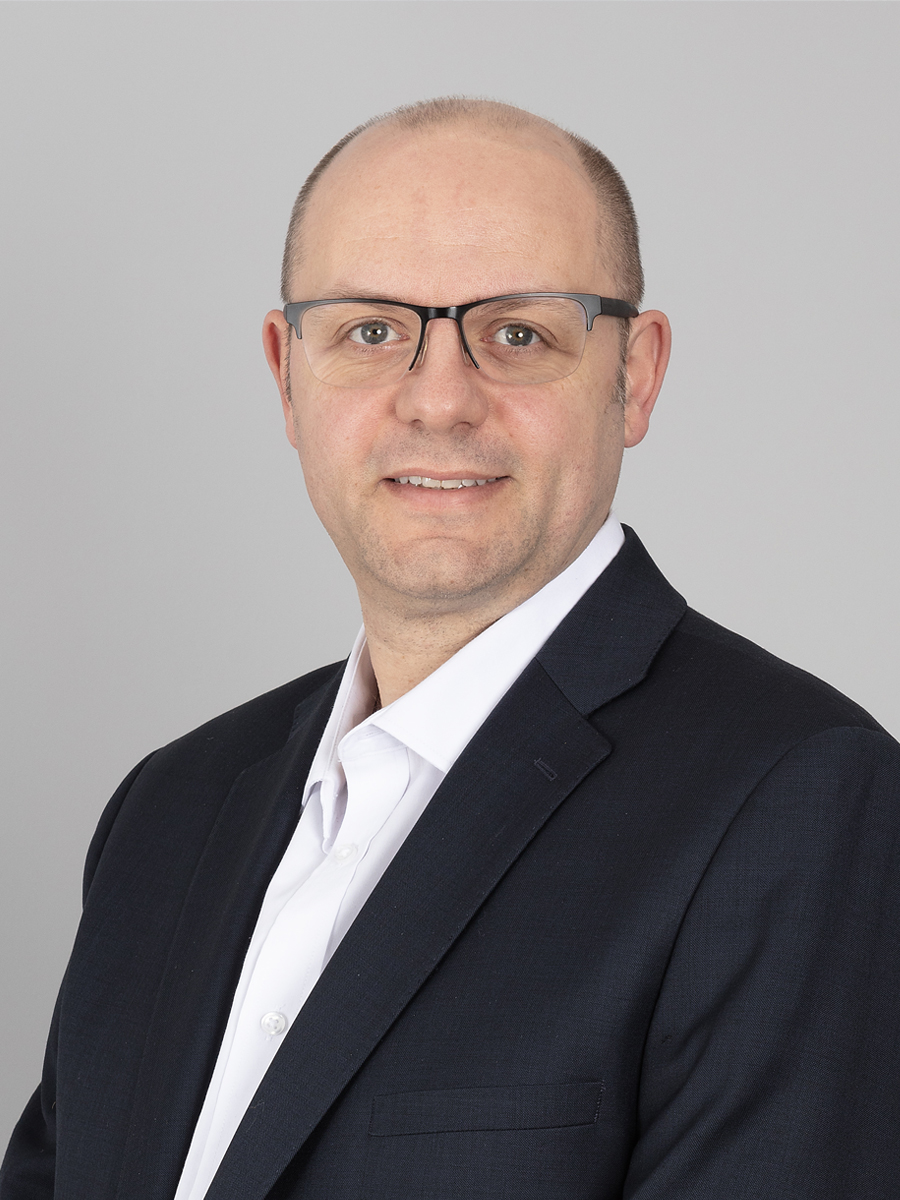