The Government as part of its overall economic stimulus package in response to the Coronavirus pandemic proposes to introduce some significant planning changes.  The changes fall broadly into three categories:-

This permits a two storey extension to an existing residential block of flats of three storeys or more above ground level.  A developer will be entitled to develop upward providing that the building has been purpose built between 1 July 1948 and 5 March 2018 and the new storeys must comprise only flats.

The development is also restricted so that the additional storeys cannot exceed 3m in height or the maximum height of any existing storey whichever is the lesser. The height of the roof of the extended building must not be more than 7m taller at the highest part of the roof, and that the newly extended building cannot exceed 30m in height in total.

As with previous permitted development rights the developer must apply for prior approval which gives the local authority the opportunity to refuse on a limited set of grounds. There is a requirement incorporated that the new accommodation delivers adequate natural light.  The proposal has however been criticised by architects on the basis that there is no minimum size requirement for each of the developed units.

This new right is already on the statute books and comes into effect on the 1st August 2020.

The second proposed change applies to residential homeowners who wish to extend their property.  The proposed new residential right allows two additional storeys to be added under a fast tracking system.  Further detail is awaited as the change was announced by Robert Jenrick in a speech dated 30 June 2020 with the proposal subject to consultation. The changes are expected to take effect in September 2020. The current proposals could have the effect of preventing a neighbour objecting to a development proposal which they finds unsightly, or dislike for another reason.  It is not envisaged currently that the changes will have any effect with regards the law relating to the rights of light.  Accordingly, an adjoining owner who finds themselves unable to object to a two storey roof extension may still be able to sustain a claim of diminution in light through the existing windows of the adjoining owner’s building.

Demolition and conversion of existing vacant commercial premises to residential

The third change, which has been widely reported but which currently remains a policy intention of the Prime Minister, will allow developers to convert and demolish a wider range of commercial buildings into homes without requiring planning approval for change of use.  The most widely reported effect is that shop premises which are empty ought to be able to be converted to residential premises without the need for applying for planning permission.  Further detail is currently awaited in respect of this proposal. 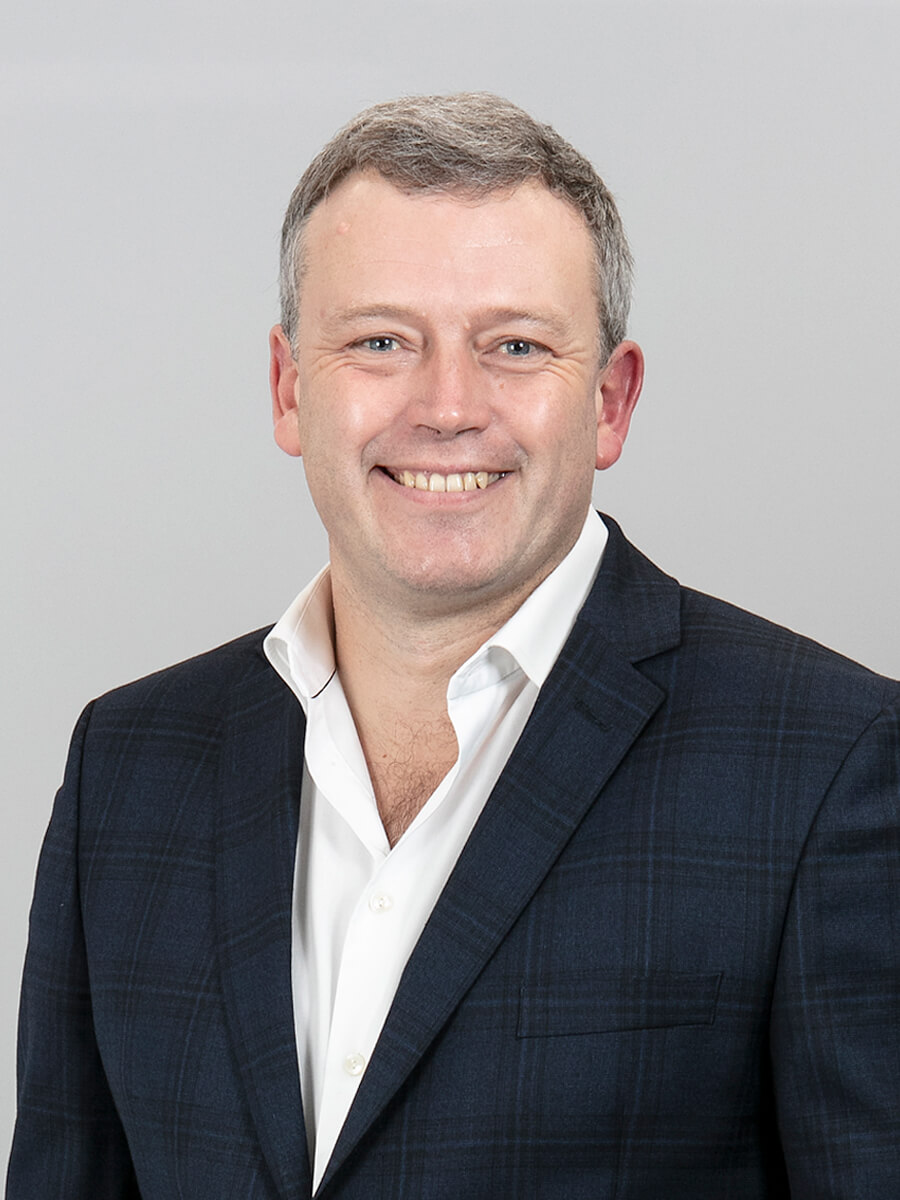